You are here: Home / Democracy / World leading research moves off shore because of TICSA 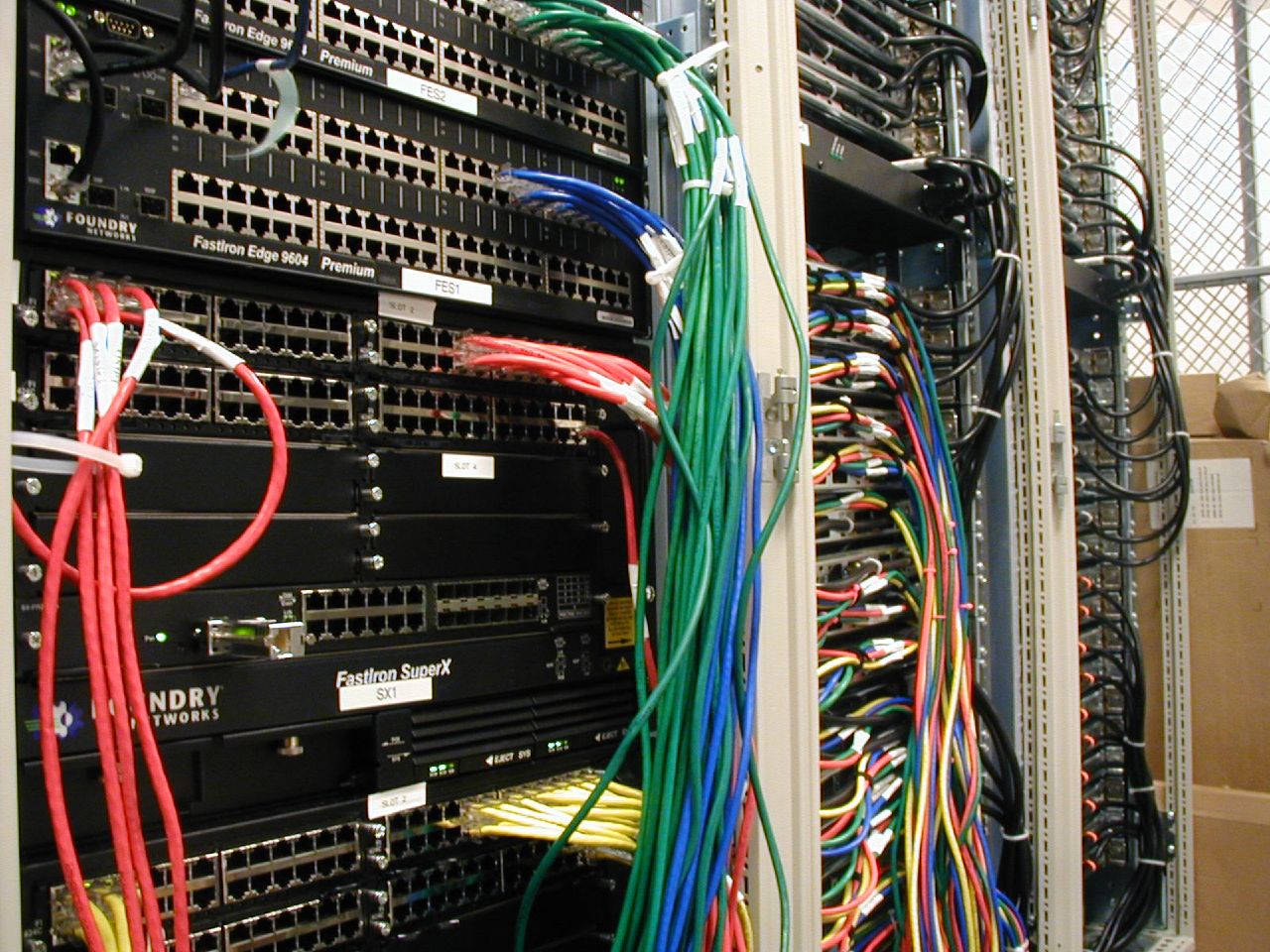 This month six of NZ’s universities are submitting their final bids for a share in the 2014 budget’s $28M of new funds for ICT graduate schools. According to Tertiary Education Minister Steven Joyce this initiative will

Potential post-grads may be wary though, because the Telecommunications (Interception Capability and Security) Act,TICSA, which was put in place under urgency last year, has prevented research and investment on what is arguably the next generation of new technology and one where, until the passage of the Act, New Zealand had a head start.

An article by technology writer Juha Saarinen from Friday’s NZ Herald says that NZ was at the forefront of Software Defined Networking and Network Functions Virtualisations (SDN/NFV) – essentially the technology is the development of virtual internet routers.

Furthermore, telcos and network providers must notify the agency which is tasked with upholding the country’s IT security if they make significant changes to their networks.

Computer Science academics at Victoria University were going to be working on a virtual networking project with US companies including Google. It was an opportunity that arose  because the NZ  academic research network (REANNZ) had carried out some world leading early investigations.  However because of the uncertainties of the TICSA provisions, including fines of up to half a million dollars a day for not complying with the legislation, the potential investors have relocated to Australia.   Another company director has told Saarinen that he is keeping his company turnover below $10m pa  and subscribers below 4,000  “just to avoid dealing with TICSA hassles.”

Software Defined Networking and Network Functions Virtualisations (SDN/NFV) are going to be a multi-billion dollar industry worldwide in the next few years. They will form part of the infrastructure of the next stage of the internet which is being called ‘the internet of things’. There are big challenges (including serious additional risks to privacy and of surveillance) as well as huge opportunities as these new technologies develop and an important discussion to be had about what kind of society we want to create. But if the TICSA bill remains unchanged it’s not a future that NZ researchers and entrepreneurs can take any part in shaping.