You are here: Home / Democracy / Form follows function for the Cooperative Bank 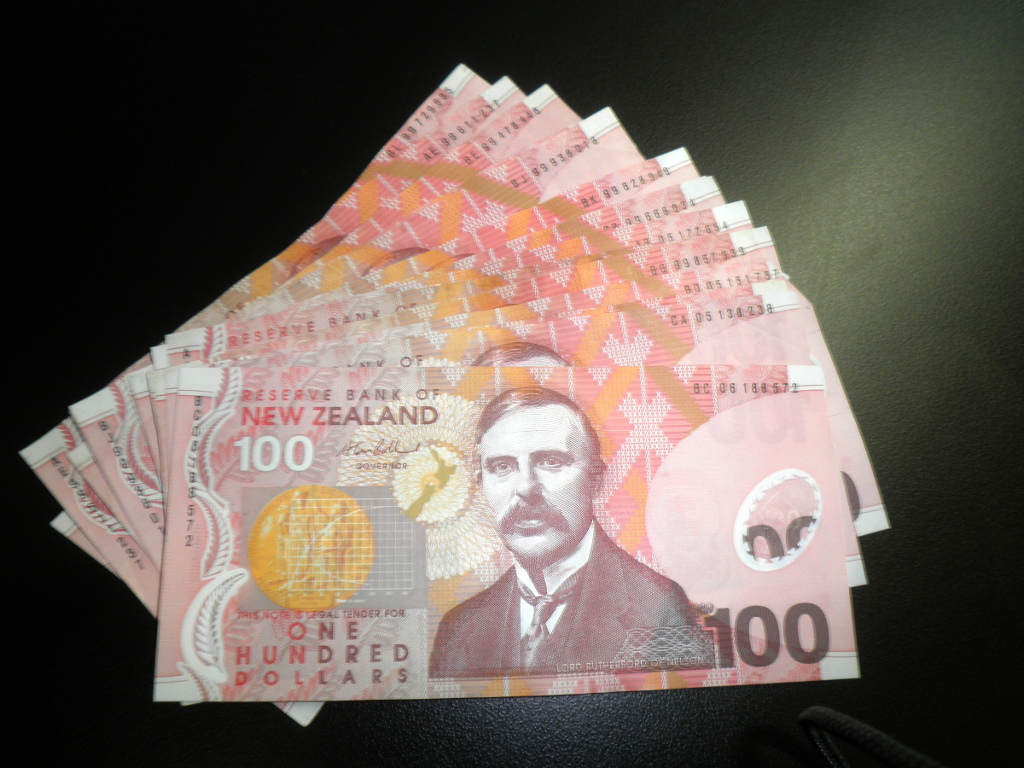 The changes have unfolded over several years. To 2012 and under the leadership of Girol Karacaoglu, (who has since moved to become chief economist at the Treasury), the PSIS morphed into the Co-operative Bank a fully-fledged co-operatively owned bank. In the wake of that reshaping, the bank’s customers have begun to share in the profits. (Strictly, profits made by  co-operative companies. are called rebates)

Chief Executive Bruce McLachlan Joined the Co-op in in June 2012 and he has overseen further changes. The new constitution fully reflects the bank’s cooperative purpose for the first time. It also ensures the provision of rebates to members, protects ongoing NZ ownership and creates two classes of shareholders that will allow for profit sharing by trusts and other corporate bodies while limiting the democratic involvement to individual account holders. In addition director elections will be staggered over three years so that no election will see too significant a loss of director’s skills over a single electoral cycle.

The Co-operative Bank is a full service bank with everything  a full range of savings and loan services, its own credit card and Kiwisaver scheme as well as  insurance products and small business banking. It’s recently won an award for its new mobile app. In the 2014-15 year the bank’s before tax profits were $13.4 m of which $1.8M was paid to customers. Growth is healthy too. Although the Co-operative is a relative minnow accounting for only 1% of total banking market the last financial year has seen a 30% rise in profits and 12,000 additional customers.

But, apart from this there is another bigger picture reason for banking with a NZ owned bank. It is a simple and direct way that private individuals can contribute to reducing NZ’s large trade imbalance.

Why is this? The banking industry is lucrative and in just the three months to March 2015 KPMG has reported that “the banking sector has recorded an increase in net profit after tax (NPAT) for the March 2015 $1,249 million up from the $1,147 million of the December quarter and just below the record September 2014 quarter profit of $1,254 million.” In the year to June 2014 $4bn of after tax profits were sent overseas to the 4 large Australian owned banks – the ANZ,ASB, BNZ and Westpac. People who move their accounts moved to the Co-op will not only share in the profits and become the bank’s owners they will help NZ’s international trading position!