You are here: Home / Democracy / On not reporting on greenhouse gas emissions 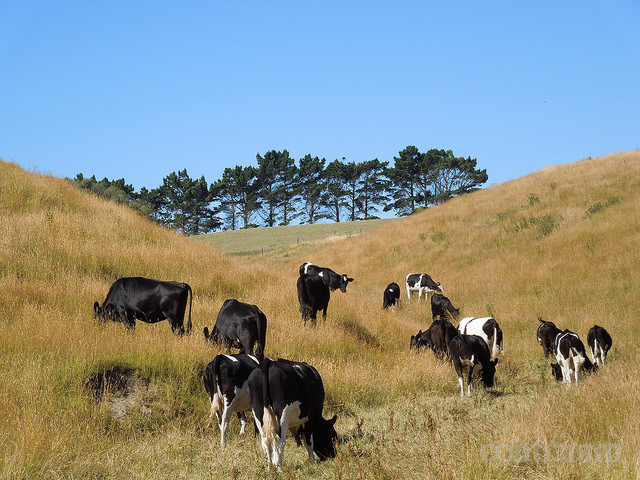 The government has made a decision not to report on New Zealand’s greenhouse gas emissions as part of the package of statistical environmental reporting for the period starting 2015. The new reporting regime was announced today by the Chief Executives of Stats NZ and the Ministry for the Environment respectively, having been vetted by the respective Ministers. Alongside that decision the Environmental Reporting Bill, which entrenches the state of affairs where Ministers get to choose what statistics are collected and reported, is due to be reported back by the Select Committee shortly. It represents a pretty dangerous step, and a move away from democratic accountability. As Greens Leader Russel Norman said in a press release today:

“This is Orwellian manipulation of what should be independent reporting, and is why the Greens don’t support the bill.
The manipulation of topics in this way shows how the Government can shy away from topics that are controversial or politically inconvenient. This is a fundamentally flawed way for a government to operate, and doesn’t represent the interests of New Zealanders,”

Although with our small population NZ is not a large emitter of greenhouse gases NZ nonetheless has a carbon emissions density some three times  the world average per person  even though with our large renewable generation capacity we should be aiming to be a world leader – not a lagger.

As Simon Bridges demonstrated in the answer to a recent parliamentary question the government is far from keen to have this information publicised and that would appear to be linked to the decision not to collect it in future.  The National-led government’s poor performance on climate change issues is beginning to make NZ an international outlier on the issue.  New Zealand’s emissions have climbed 20% between 2008 and 2012.  Meanwhile UK carbon emissions have fallen by 19% between 1997 and 2012 (although additional importing of manufactured items create indirect additional emissions) and in 2014 there was a full 9.7% year on year reduction. In sector by sector drops in carbon intensity in the UK are being achieved at rates at or below the modelling required to achieve an 80% reduction by 2050. In other developed countries drops in carbon intensity are on track to reduce emissions to 1990 levels.

When official statistics are collected by Ministerial diktat to avoid embarrassment rather than for their scientific rigour and independent judgment it is an assault on our democracy. At the very least it makes a sorry joke of the recent commitment of signing up to the Open Government Partnership Action Plan. However without these measurements our ability to take part in in-country climate change reduction measures becomes impossible and our ability to take part in international climate change mitigation measures disappears. Even worse, with other countries including China and the US beginning to take climate change measures seriously and others with binding targets the government may well be undermining our international credibility and our trading position for the future.