You are here: Home / Democracy / The crisis in New Zealand’s civil justice system 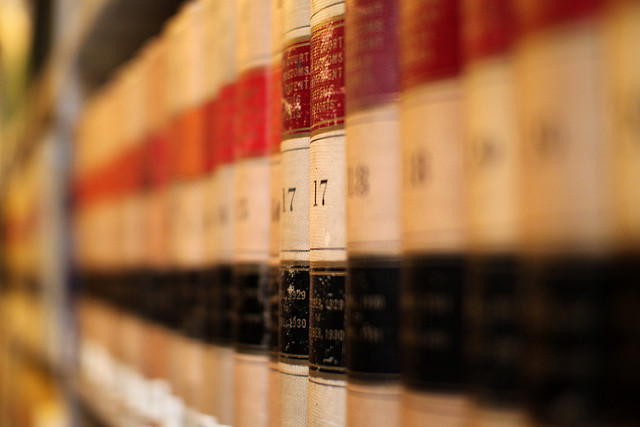 Barrister Frances Joychild has given Public Good permission to re-publish her article which appeared last week on the Auckland District Law Society website and in other legal publications.

Frances’ paper looks at the issue of fair access to representation in civil legal cases and her evidence demonstrates that the situation for civil litigants and their representatives is becoming desperate. It’s an important article and deserves to be read well beyond an audience of barristers and lawyers.

By referring to the speech late last year by Justice Helen Winkelman who delivered the annual Ethel Benjamin address in Dunedin, Frances makes the link between the high number of unrepresented clients and the public’s limited access to adequate representation in civil cases. Justice Winkelman said

there are growing “ indications that far from being viewed as a democratic institution, civil courts are, for policy purposes at least, regarded as a luxury service for which users should pay”.

She wrote that 30 to 40% of Auckland District Court cases include at least one unrepresented litigant. So do more than a half of Supreme Court cases from 2014. As well as these cases, which can block courts and waste time, Frances estimates that at least half and possibly closer to 2/3 of us are unable to access civil legal services. This is largely because of insufficient funds to money to pay legal and court fees. Amongst the ugly impacts of the broken system is the news that, without access to the law, some small businesses in South Auckland are resorting to using gangs rather than the Court to enforce the repayment of debts.

As well as the high costs there have been cuts in access to legal aid, which is now available only to the very poorest. Legal Aid also comes with stringent repayment conditions and punitive interest rates which will deter many from even pursuing a case. In addition large numbers of lawyers have withdrawn completely from the legal aid system whose rules Frances describes as Byzantine and demeaning to legal representatives. Even community law centre lawyers, the last resort for many, are no longer permitted to represent poor clients.

Access to the law should be for everyone. Having no access to justice or opting to enforce it by thuggery is no kind of justice at all. From the evidence of her article the seeping impacts of under-funding and restrictive rules are starting to poison our society. Anyone of us could need legal help because of poor behaviour by employers, contractors or franchisors, ill-health or injury, family circumstance, or because of the overwhelming power and wide discretion of the state towards people in the benefits system. To hear of the desperation of clients and the difficulties of earning a living representing people who are neither rich nor influential is deeply disturbing.

When she says that by year’s end she was turning away many more contactees than she could help and for one caller said she was 20th lawyer he had tried we should be deeply concerned. Notwithstanding the proposals Frances makes to her colleagues about measures to mitigate the situation there is nonetheless evidence of serious and systemic problems with our civil legal system.

Frances Joychild QC Continuing the conversation – the fading star of the rule of law. http://www.adls.org.nz/for-the-profession/news-and-opinion/2015/2/5/continuing-the-conversation-%E2%80%A6-the-fading-star-of-the-rule-of-law/ 5 Feb 2015